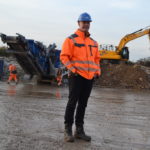 The trend for demolition companies to complete the waste processing loop by establishing a recycling division has become a recurring theme of the industry, but the synergy between AR Demolition and its sister arm, AR Aggregates takes the concept a stage further still. At its core is its Leicester-based urban quarry, a facility that stands as an object lesson in how to bring aggregate production to the very centre of a bustling metropolitan conurbation, and its sustainability credentials are considerable. 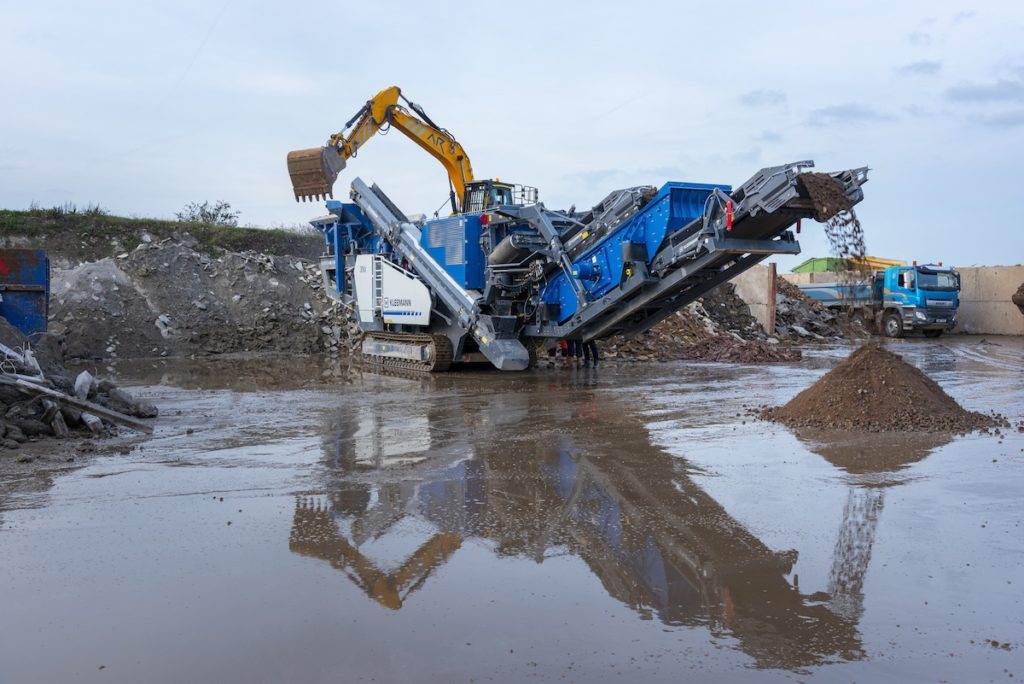 Opened in 2009, the site now processes approximately 130,000 tonnes of material annually, reducing the amount of quarried aggregate consumed in the process. Its city centre location puts it on the doorstep of the demolition and construction sites that any evolving urban space will play host, cutting energy miles in the process and, with easy access to the M1, M6 and M69, the east midlands location is ideally placed in the middle of the country. Not only that, but with everything that enters its gates destined for reuse, our reliance on landfill as the ultimate destination for construction waste is curtailed.

The primary message from AR Aggregates, however, is that is can produce a quality product at a significantly lower price point. “It has taken us ten years to build consumer confidence in a recycled product, and this has now become such a popular service that the problem is actually sourcing the material to process,” explains Richard Dolman. “Anyone with a waste carrier licence can make use of this facility, and we also bring in much of the tarmac, concrete, brick and hardcore that is generated from our own jobs. With a contractor’s carbon footprint under scrutiny as never before, it allows our customers to demonstrate their own green credentials to their clients, whilst still having complete confidence in what has been specified.” 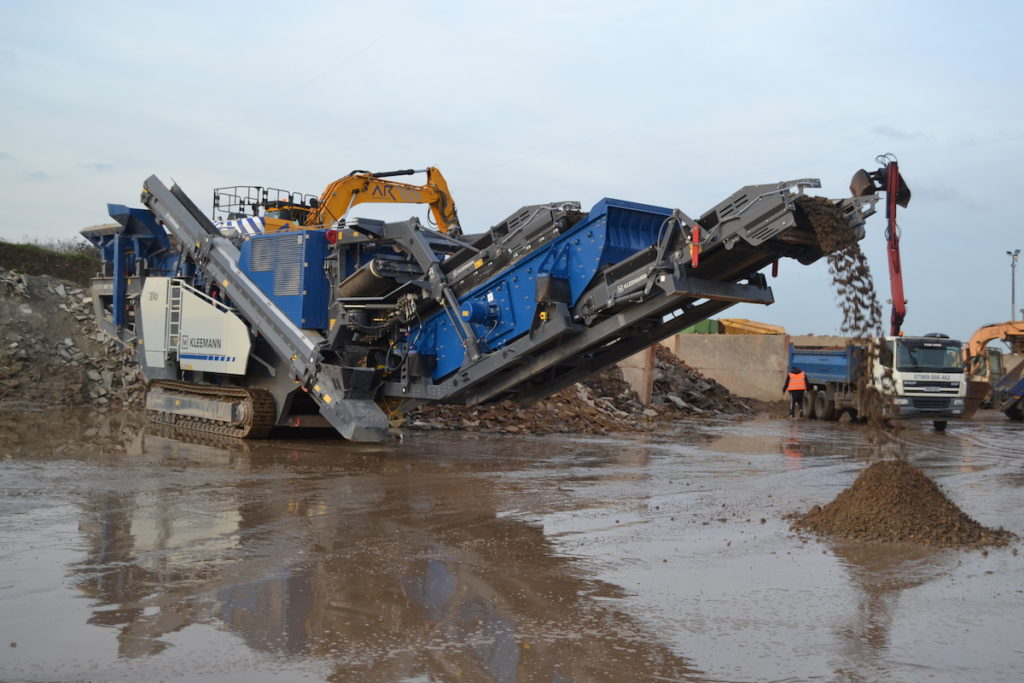 Indeed, so successful has the Leicester project been that AR Aggregates has been able to invest £800,000 in two new Kleeman machines, which will further improve the aggregate it supplies. The manufacturer’s MR 110 Z EVO 2 impact crusher is an example of a technology which is steadily gaining ground on these shores, and it is joined by a MS 953 EVO screening plant.

Impact crushers still only represent around 15 – 20 per cent of the market, but the technology produces an inherently superior aggregate. With rougher materials no longer deemed acceptable by the likes of utilities companies, more and more operators are introducing these units into their recycling facilities. “We bought our first Kleeman jaw crusher back in 2014, and we’ve been really pleased, not only with the machine itself but with the back-up and support from the makers – they really are the Rolls Royce of our industry,” enthuses Richard.

“We followed that up a few years ago with an investment in an impact model, which at the time was a leap into the unknown for a demolition business. You’ve got to educate the workforce on how to process material slightly differently, but the net result is much greater productivity and a better quality. The new MR 110 Z EVO 2 is exceptionally fuel efficient, and an advanced telematics system will support a regime of preventative maintenance. Kleeman are also presently focusing on developing an onboard weighing machine that will give us very accurate data on tonnage produced, and this is something we plan to add.” 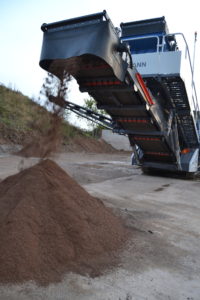 The real win, however, is in a much finer rounder grain, and a wider range of product in quick time. In fact, the AR Aggregates team estimates that, depending on the material, it can increase the output on a single shift by as much as 50 per cent, whilst this is a fully mobile solution that can equally be set up on site. That means that a building can be taken down, crushed and the aggregate used on the very same site, reducing deliveries by construction vehicles and cutting carbon emissions into the bargain.

“The demolition industry has, of course, been recycling for many years but what the latest technologies allow us to do is produce a much wider range. MOT Type 1 can now be produced with just one machine, for example and running the screener with the crusher we can produce the likes of drainage gravel. As a result, recycled products can now be tested and certified to the same spec as a quarried aggregate.”

Sustainability runs through the DNA of the AR Demolition family of companies, not just in terms of plant performance but through the promotion of a genuinely circular economy in the construction sector. In 2018, AR Demolition recycled 94 per cent of all demolition waste arisings, 180,000 tonnes of which was reused on construction, infrastructure and civil engineering projects. Richard is a passionate advocate of the waste industry, and believes that a more holistic approach is required if we are to successfully embed a culture of reuse in our built environment.

“Architects and planners should be consulting demolition engineers at the very earliest stage of a development,” he concludes. “Who better to advise on just how a building can be most efficiently dismantled and recycled when it comes to the end of its life than us? At present some of the building practices that are intended to reduce our carbon footprint are effectively barriers to recycling. Modular units that might have insulation, glass and timbers combined are, for instance, virtually impossible to recycle and are highly wasteful as a consequence.”