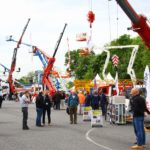 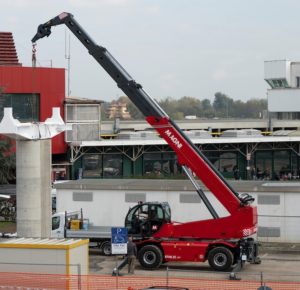 returns to Castle Donington this year and promises a number of exciting product launches for the UK.

The two day event will take place on May 15th and 16th at the infamous Donington Park in the East Midlands – one of the famous grounds of British motorsport. Throughout the year the venue hosts a great amount of national and international events, as well as a wide variety of exhibitions, shows and other music concerts. Hosting the largest Vertikal Days yet will be another key date in its calendar.

Cranes
If you’re looking for cranes, Liebherr says it will have a few surprises up its sleeve, alongside the UK’s first 230 tonne LTM 1230-5.1 and the debut of its 100 tonne LTR 1100 telescopic crawler crane with a Stage V diesel. Spierings will show the first production version of the three axle SK487-AT3 City Boy hybrid mobile self-erecting tower crane. Alfa Access Services has recently been appointed as the UK distributor for Italian mini crane manufacturer BG Lift/Brenerro Gru and will show the lightweight 580kg capacity M060, 2.5 tonne M250 spider crane and 14.5 tonne CWE 525 tracked loader crane. Jekko spider cranes will be found on the JT Cranes stand and will include the UK launch of the lithium powered SPX532. First time exhibitor Foster Cranes – now the Hoeflon distributor – will show a range of Hoeflon cranes including the UK launch of the eight tonne lithium powered C30 compact spider crane. 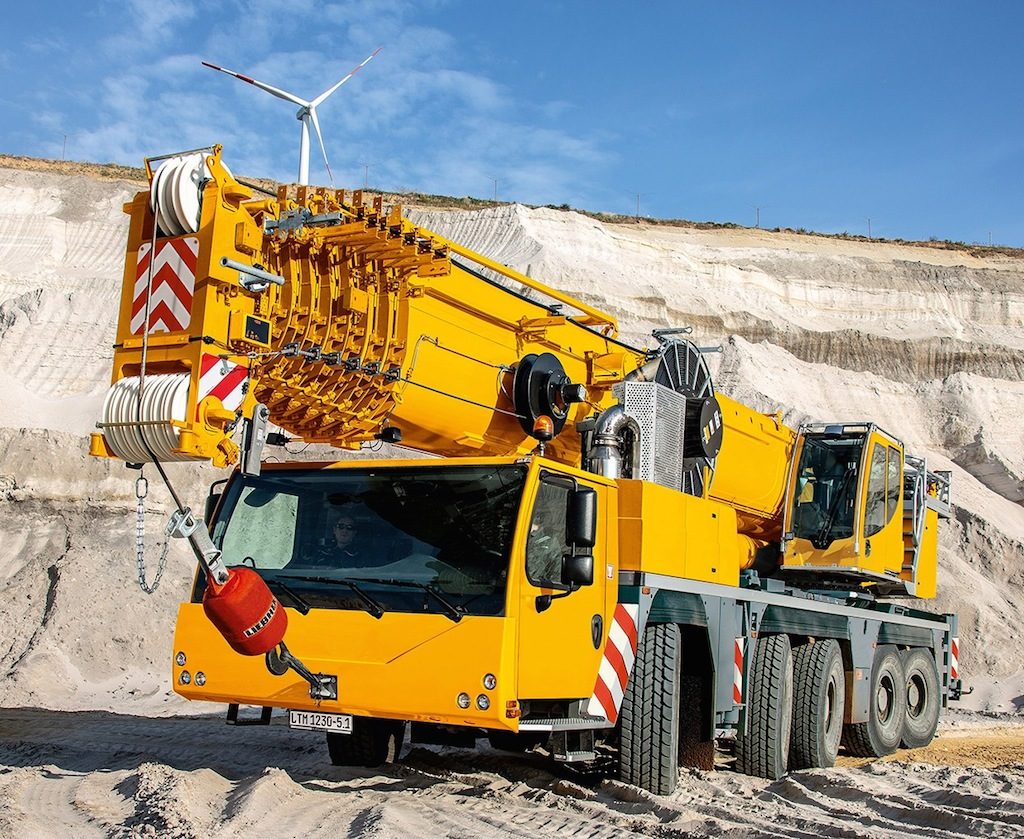 Telehandlers
For telehandler enthusiasts, Magni will show the new high capacity eight tonne RTH 8.25 SH 360 degree telehandler, which can handle 5.3 tonnes at its maximum forward reach of 25 metres. UK rental company GT Lifting will exhibit telehandlers from Magni and Merlo while JCB will bring the 4,000kg/18 metre 540-180 with platform attachment.

The Marketplace Pavilion
The Marketplace Pavilion will feature a number of new exhibitors related to the crane, access and telehandler industries including safety equipment, software, components and more. There will also be complimentary tea, coffee and pastries served all day. As for some of the product launches in there, Load Monitoring Systems will show its new combination load cell kits, while Unitex UK will show its new range of Glow flat slings. 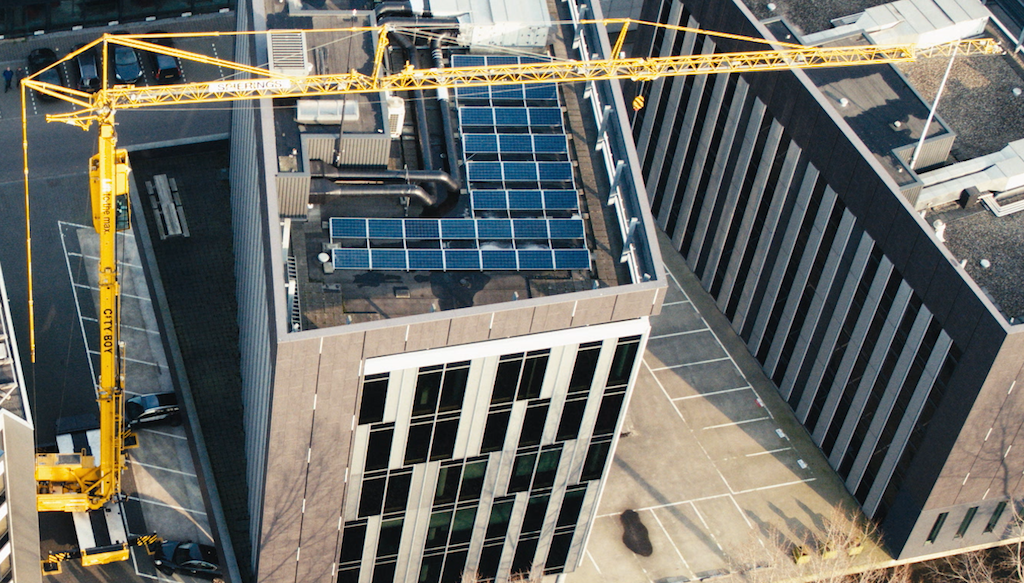 Associations
As usual, the CPA and IPAF will be at Vertikal Days and will host seminars, meetings and workshops throughout the event. The CPA team will be on hand to discuss the release of new crane safety guidance for use of cranes beside railways, while IPAF’s safety campaign will address the increase in accidents while operating an aerial work platform alongside or on roadways. 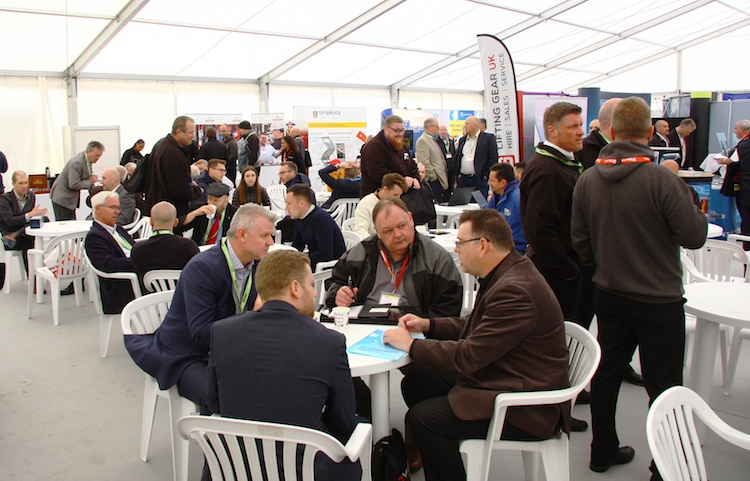 Networking opportunities
Visitors and exhibitors have plenty of time to network with each other, as everyone on site shares the same interests. There will also be a number of seminars and workshops held, including My Future My Choice, which aims to inspire children to work within the engineering and lifting industry sectors. Lunch and all refreshments are included, with lunch provided each day from 12:30 – 14:30 in the Catering Pavilion. Catering will include a freerange hog roast, alongside the barbecue and a sandwich bar. Hotel rooms within a five mile radius are plentiful, but it is recommended you book as early as possible if you are looking to stay over, particularly on the Wednesday evening.

The venue is located next door to East Midlands Airport, and close to major towns of Derby, Nottingham and Leicester, while Birmingham is less than an hour away. The site is located just off the M1 junction 23a northbound or junction 24 southbound and can be accessed from the nearby A50 and A42 roads.