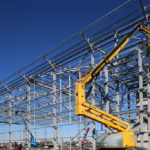 Can artificial intelligence and machine learning be your watchful safety guardians on site? With contractor Winvic currently trialling technology that promises to be just that, Lee Jones talks to the company’s Tim Reeve about the technology.

Given the physical constraints that the pandemic has placed up on us, it is no great surprise that the industry has been engaging with digital technologies like never before, but it is equally true to say that this was already the direction of travel. That’s certainly the case with one forward-thinking construction company, and from that commitment to innovation a new development in site safety is emerging.

As one of the largest privately owned contractors in the UK, Winvic is at the coalface of machine usage. The multi-disciplinary civils firm is involved in the industrial sector, civils, and infrastructure, with a turnover over in excess of £600million, and up to 40 jobs on at any one time as a business. The contractor had already formed a partnership with the University of the West of England (UWE Bristol), working with them on a number of on-going ideas. The award of the Innovate UK Smart Grant competition last year has allowed these two organisation to develop that relationship still further and, in conjunction with Bristol-based industrial intelligent video specialists One Big Circle, pursue an artificial intelligence based (AI) site safety solution.

“The ultimate aim of the initiative is to make use of technology to reduce the number of accidents and near misses on site, and achieve zero-harm” explains Tim Reeve, Winvic’s Technical Director. “The UWE were working on just such a scheme and have brought it to us so we can test its viability on our own projects. This is an intelligent system that predicts potential hazards, and it is in that respect that it departs from existing proximity warning tools available.”

Computer-Vision-SMART makes use of the latest in real-time image and machine learning technologies to detect, recognise and track hazards on a construction site, which will then alert nearby operatives via IoT enabled, GPS devices. “We think systems like these have huge potential in machine management,” continues Tim, “not least their integration into Building Information Modelling (BIM), where we can then digitally reproduce where accidents hot-spots might occur, even before we’ve broken ground. The risks associated with any class of moving plant and even delivery lorries can then be more accurately mapped on the project’s digital twin.”

A trial is already under way at one of Winvic’s major commercial projects, where camera’s will be continually recording activity from day one of the build, and feeding it back to an IT hub in the site office. Through GPS mapping, the artificial intelligence software will then monitor any hazards, from moving heavy machinery to overhead works, or people operating without the correct PPE, and, over the lifetime of the project, machine learning models will be able to make an increasing number of intelligent predictions. 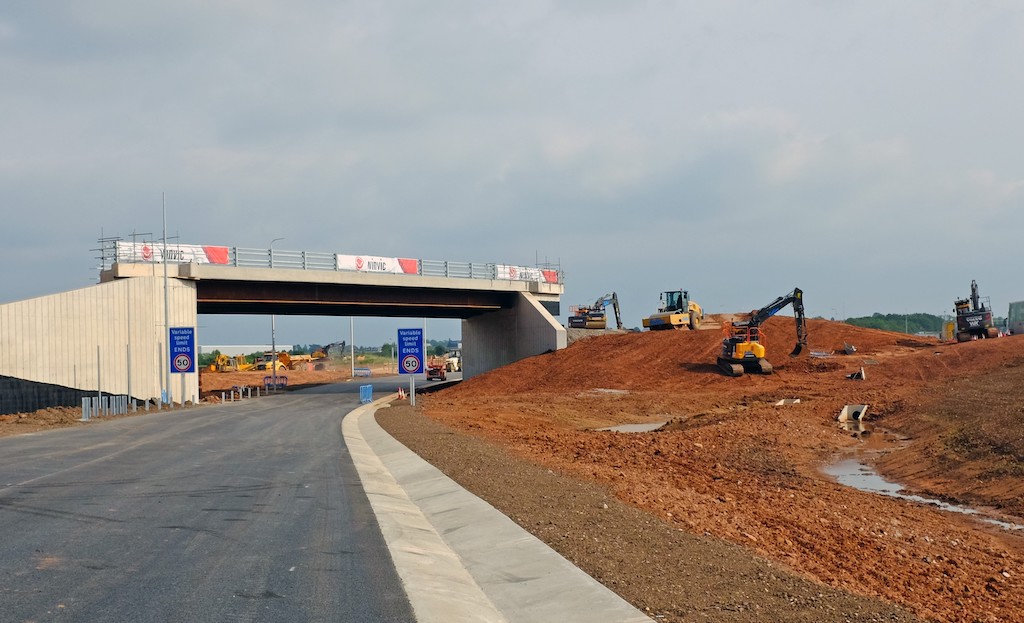 One of the problems with many warning alerts previously has been the potential for ‘alarm fatigue. On a busy site, workers will simply begin to ignore the system if hazard signals are continuous, but the UWE-developed Computer-Vision-SMART solution is designed to mitigate against that issue. “The system will be able to tailor levels of response to particular personnel,” Tim reveals. “If, for example, it’s a banksman, who has been trained to be around moving plant, and is fully conversant with the risks, then we can feed that information into the software.”

Of course, some sectors are more conducive to the early implementation of safety solutions of this sort. Winvic has reported some feedback and interest from the rail industry, for example, where working patterns can be more predictable. “We set up an exploitation committee in order to accurately ascertain what projects the Computer-Vision-Smart model will lend itself to, and there will be some that can, of course, make use of its sooner than others, but the benefits can actually go much further than safer. By again linking the data we’ve captured back to our BIM model we can look at productivity improvements, and better machine utilisation. That will itself result in better Building Information Modelling for future jobs, potentially streamlining schedules, delivering project much quicker and cutting costs.”

Indeed, UWE Bristol and Winvic are already partners on another BIM-based research programme. The Conversational BIM Project also makes use of artificial intelligence to create a voice activated, BIM model connected headset, which will allow users to retrieve any and all project design and construction information with a simple vocal request. The consortium that is looking to bring the Computer-Vision-SMART concept forward commercially has received £600,000 funding as part of the UK Innovate award. Over the next 24 months, trials will seek to improve its performance so that the group can then bring the product to market.

Whilst Winvic is clearly a contractor that is fully embracing the opportunities that the digital landscape affords the construction sector, it is equally true that the industry as a whole has been slow to grasp the true potential of these technologies. Ironically, in terms of site safety and efficiency, it arguably has the most to gain, and schemes like Computer-Vision-SMART can light a path that others can follow. Concludes Tim: “There is a clear gap in this area of construction safety – where the social and the technical converge. What we are looking to do over the next two years is generate a significant leap forward for safety across the whole of the construction industry.”