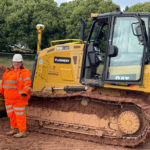 On the one-year anniversary of the Government’s Plan for Jobs, HS2 Ltd has announced that the project has reached another major milestone in its bid to build a lasting legacy of skills and education in the UK.

Solihull resident, Danielle Taylor is confirmed as the 650th apprentice to play a part in the delivery of Britain’s new low carbon railway. HS2 has committed to creating 2,000 apprenticeships during the life span of the project.

“As well as boosting their own career, each apprentice working on HS2 is also playing a valuable role in delivering this vital project, building better connections between our towns and cities and helping kick-start our economic recovery from Covid-19.”

Inspired by her Grandad’s career as a plant operative, Danielle’s dream to follow in his footsteps came true when she secured a Level 2 Plant Operator apprenticeship with Flannery, a tier one contractor with HS2’s construction partner for the West Midlands Balfour Beatty VINCI. She’s now a crucial part of the team helping to bring HS2 to the region. 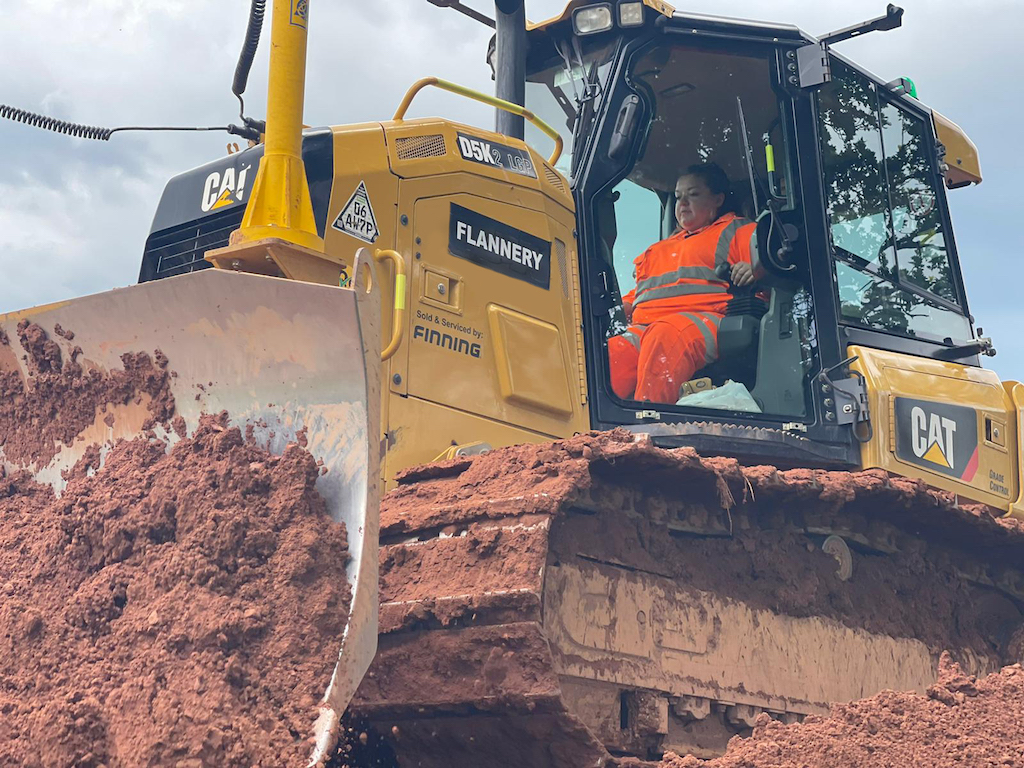 Danielle is currently working at a construction site in Warwickshire with a team of operatives who are tasked with excavating materials and creating the embankments that will shape the foundations for the new high speed rail network. It’s a far cry from her previous role, where she worked in Birmingham city centre as a banking audit officer, but 29-year-old Danielle explains she wouldn’t have it any other way.

Danielle said: “This couldn’t be more different to my previous role, but I wouldn’t change it for the world, I’ve achieved my dream.

“On my D5 Dozer, I’m literally shaping the landscape and paving the way for HS2’s arrival and it’s exhilarating to see the progress we’re making every single day.”

Over the next two years, Danielle will combine work and study to learn how to safely operate a broad range of plant machinery that is used in the onsite construction sector. Once qualified, she will be equipped with the skills and experience that will enable her to continue playing a key role in the delivery of HS2 and other major infrastructure projects of the future.

Julie Venn-Morton HS2’s Skills Manager for the West Midlands said: “Danielle is a fantastic role model for young women and it just goes to show that it’s never too late to follow your dreams and pursue your career goals.

“We have committed to creating 2,000 apprenticeships, all of which provide the opportunity to develop skills for life that will support a long and meaningful career in the rail and construction sector. I actively encourage more women to come forward and apply for a job with us.”

Balfour Beatty VINCI is leading the construction of the West Midlands section of HS2, which spans a 90km section from Warwickshire into Birmingham city centre and on to Staffordshire.  It expects to create around 7,000 jobs to deliver its programme of work and is committed to ensuring that local people benefit from the job opportunities it is creating.

“As we welcome Danielle to Balfour Beatty VINCI – HS2’s 650th apprentice across the route – there has never been a more exciting time to be joining the industry, to play a key role in shaping the UK’s infrastructure landscape.”