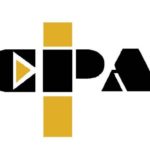 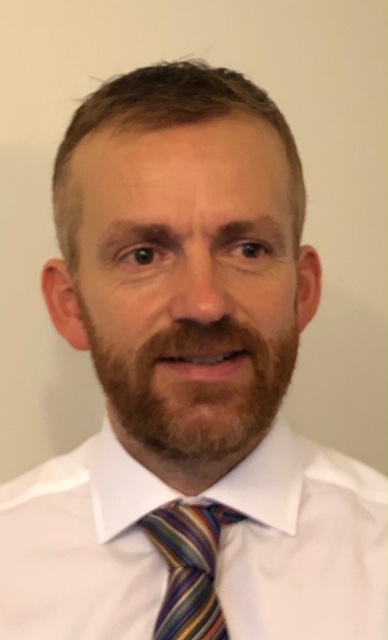 At the Construction Plant-hire Association (CPA) Annual General Meeting (AGM), Steven Mulholland was elected to the position of Chairman of the Association.

Steven, founder of Mulholland Plant Services, was formerly Vice-Chairman of the CPA and thanked his predecessor, Steve Cormack of Nationwide Platforms, for the work he had carried out for the Association during his time as Chairman. Also at the AGM, Paul Allman, Director of the Hawk Group, was elected to the position of Vice-Chairman and Brian Jones was re-elected as President of the CPA.

Steven’s new role as Chairman will enable him to work alongside President Brian Jones, Chief Executive Kevin Minton and the Council to shape and ensure the continuing success of the CPA.

CPA President Brian Jones said: “I am very much looking forward to working more closely with Steven, Kevin and the CPA Council to take the association forward in its next stage of development. I am confident that we have a strong team in place to tackle the challenges that the sector faces, such as the effect of Brexit on the workforce, and the many changes we are seeing in the skills and training arena. We will continue to look for efficient and economic solutions to support our Members and the construction plant hire sector.”

At the AGM, CPA President Brian Jones and newly appointed Chairman Steven Mulholland expressed thanks to Danny Griffin who had served as a Trustee for many years, as well as formerly filling the roles of Chairman and President.