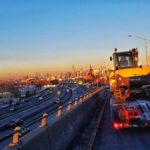 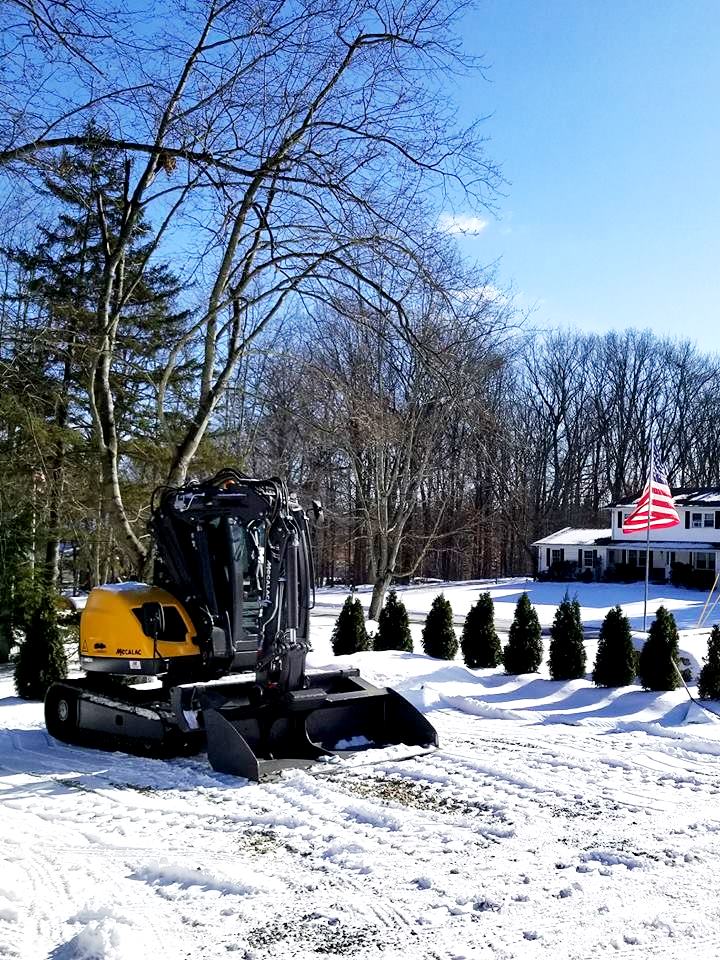 The MECALAC Group is progressing rapidly with establishing its presence on the North American continent.

Geographical expansion remains one of the main policy priorities of the Mecalac Group. For more than 4 decades, through its 5 factories, its 7 commercial subsidiaries and a global network of more than 250 dealerships, the Group has been designing, manufacturing and selling construction machines specifically intended for civil and underground engineering in urban environments. In 2016, Mecalac established a presence in the United States with an initial partnership in Massachusetts. Since then, its distribution network in the United States has expanded continuously. Consequently, Mecalac has now moved into the Canadian market with 3 distributors who now handle the promotion, sales and marketing of Mecalac construction machinery.

Encouraged by this success, back in 2016, the Mecalac Group opened its Boston sales subsidiary ‘Mecalac North America’. It provides support to distributors established in the USA, and also in Canada and South America. 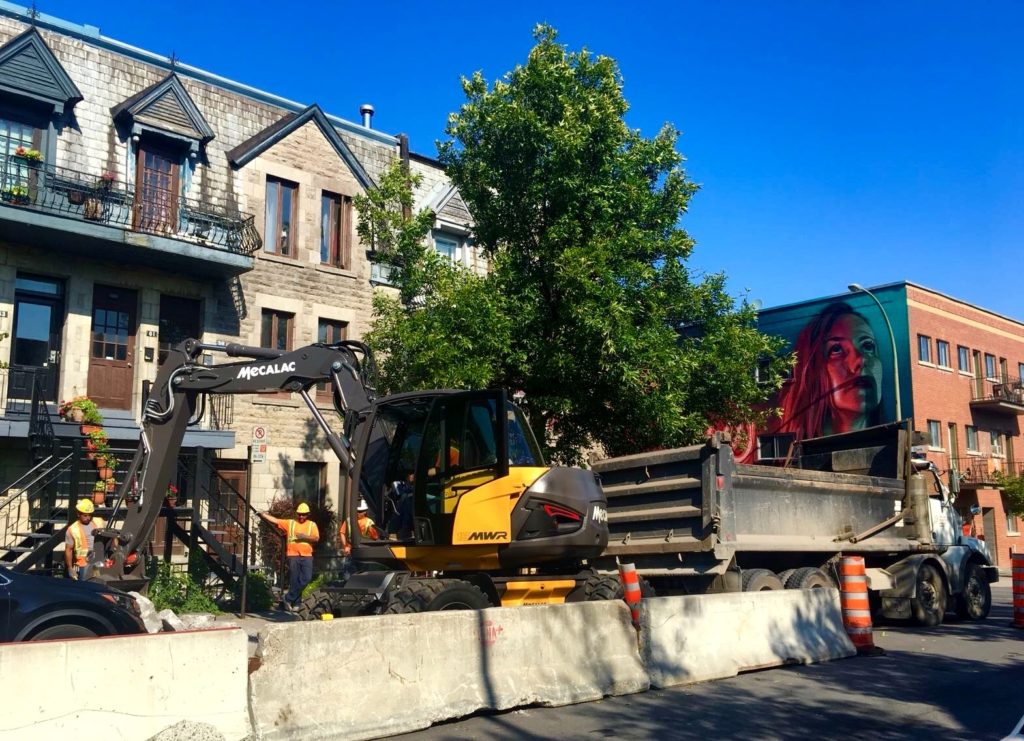 The compact dimensions and multi-functional capabilities of Mecalac equipment have proven very attractive in a context where construction sites in urban environments are evolving constantly. Mecalac is delivering a truly effective solution for this, based on a single construction machine instead of using 2 or 3 on site. Therefore an urban building site run with Mecalac will be less cluttered, with a reduced risk of collisions, pollution and distractions for the on-site personnel and local residents.

Open Days, demonstrations and trials have multiplied in the various Canadian dealerships between June and September.

Mecalac has also announced it’s attendance at Conexpo 2020 in Las Vegas.  This will be Mecalac’s 2nd time at the leading show for the USA construction industry. “Mecalac will be delighted to welcome to its stand (1200 square metres/13,000 square feet) a well informed public who will be able to discover and rediscover all the benefits of its machines during live demonstrations.”