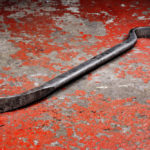 A timely, stark reminder was issued today that there is likely to be a surge in thefts, burglaries and robberies over the Christmas fortnight, based on the evidence of the past three years. Overall, the figures rose 20% during this time according to VPS Security, specialists in providing protection for vacant commercial, retail and residential properties, construction sites, utility stations and transport hubs

Analysis of crime statistics provided via Freedom of Information Act requests last December showed that each day of the holidays crooks committed an average of 448 burglaries, 65 robberies and 1,082 thefts. 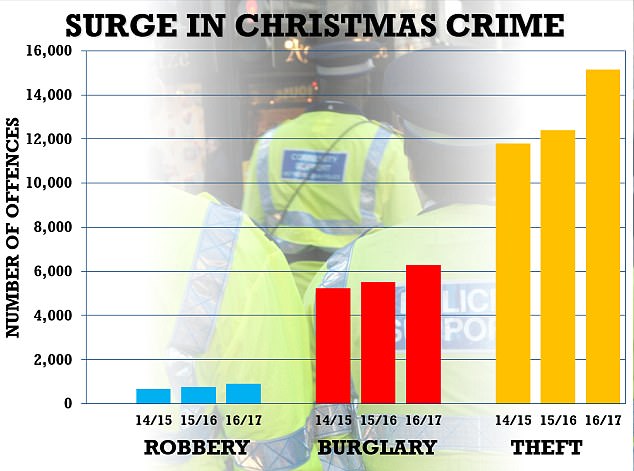 “Rather than warning people after the event, when this year’s data becomes available, we thought it would be better to remind people of the data from last Christmas, so that they can be better prepared.” A statement from VPS Security explained. “Properties without security are up to five times more likely to be affected by these crimes, and vacant properties in particular are prime targets for thieves and trespassers.”

In addition to the impact on both commercial and residential properties, attention is also focussed on construction sites, almost all of which are closed down and left unguarded over the festive break. According to the Chartered Institute of Building, who published a guide to construction site security last month, 92% of construction sites experienced theft last year.

VPS Security recommend homeowners and tenants use the police.uk website guide on crime prevention, and for local authorities, housing associations, commercial, retail and facilities managers to at least seek a risk assessment of their vacant property portfolio. Their own guide to Smart Technology also offers up-to-date information on security solutions above and beyond the deployment of guards, able to be adapted to create the best fit-for-purpose security solutions for housing and commercial units as well as for construction sites.