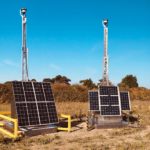 Sunstone Secures Over £590,00 Investment in Crowdfunding

The round, which ran for just over five weeks, saw over 450 investors back the company to help it reach a level of overfunding against an initial target of £500,000.

One of the drivers behind the investor interest is that Sunstone plays across multiple sectors including manufacturing, technology, telecommunications and renewable energy. It has patented solar powered products that provide surveillance, wireless networks and satellite communications to sites around the world, irrespective of geography, terrain or environment.

Sunstone chose crowdfunding to raise equity investment at a crucial stage in its development after finding scale-up capital through traditional sources difficult to obtain. The opportunity to crowdfund the necessary investment meant that Sunstone could connect people with its products and approach: to disrupt expensive and ineffective processes by applying smarter thinking with ground-breaking technology.

“To have over-exceeded the target in our first ever raise underlines that we’ve developed a product and technology people believe in,” said, Paul Schelhaas, co-founder & CEO, Sunstone. “From busy British motorways to industries operating in remote environments, our products cater for all manner of scenarios without the need for groundworks, civil engineering or bureaucracy. It is something we’re seeing a huge amount of interest in.” 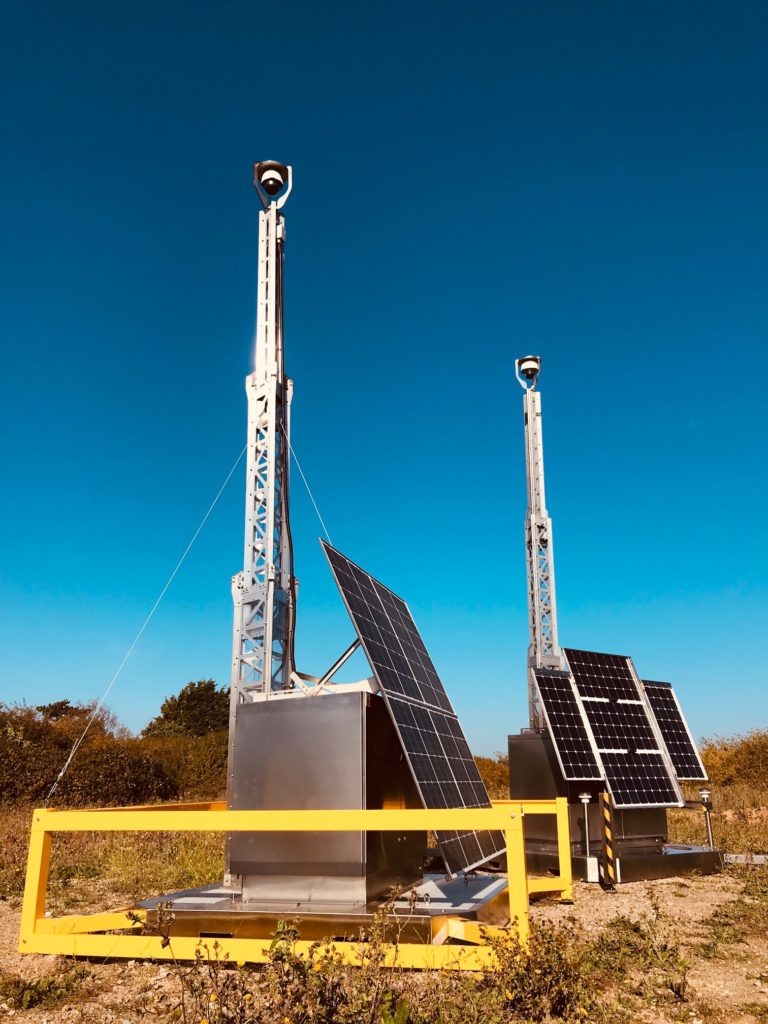 Its core product, The Solar IP CCTV System (SICS), is already being used by some of the biggest businesses in construction and oil and gas. A surveillance system powered entirely by solar energy, it delivers HD CCTV and telecommunications in remote locations and can be deployed online in four minutes. SICS can also save up to 500 kg of CO2 emissions per annum – critical for all sectors looking to reduce their CO2 emissions in line with The Paris Agreement.

Following the successful fundraise, Sunstone will add two new products to its portfolio. The majority of the investment will be used to build a unit for the UK construction and highways infrastructure market. While delivering the same benefits as the SICS, this will be smaller, more portable and designed for shorter turnaround jobs. The ambition is to build at least 30, with production starting in early 2019 and the first unit available in May.

Sunstone will also use the investment to manufacture its solar power station. This product is unrivalled in the market currently and is a permanent or semi-permanent fixture that can provide telecoms support in areas of mobile reception black spots. It also has the capacity to provide the role of a data centre and, like the SICS, it can also provide and integrate with existing CCTV systems.

In addition to the product development, the remainder of the funding will be used for working capital and business expansion. The company, with offices in both London and Kent, is actively recruiting for business development positions to support the expansion.

Schelhaas continued, “We are ideally placed to take on the challenges posed by today’s socio-economic and geo-political environments. As an innovative, British technology company that is manufacturing products based on renewable energy, we believe we can provide governments and businesses in defence, telecommunications and construction a way to deliver the projects they need to, while simultaneously helping to reduce their carbon footprint.”

0 0 0 0
Previous : Thwaites Give Hand Up to Local Community
Next : Overcoming Barriers to Small Brownfield Site Development