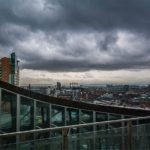 What has the Northern Powerhouse done for the UK Construction Industry?

There has been a lot of discussion about the Northern Powerhouse and whether it has done anything to help people in the North of England or if it is all just Westminster talk. However, new statistics are showing that construction in the North of England is rapidly outperforming the South with huge levels of investment, redevelopment and regeneration.

Construction is one of the cornerstones of the British economy and the UK construction industry is finally starting to recover from the difficult times caused by the recession, with the North of England is leading the way.

Recent research from the Office of National Statistics has shown that construction levels in the North West are ten times higher than the national average, with a slew of major developments, infrastructure projects and regeneration efforts all contributing. Over the last three months, the total value of construction in the North West was over £4.6 billion, which was a £600 million increase on the same period in the previous year. These huge increases are great news both for the Northern Powerhouse strategy and for the construction industry. With proper planning, investment and organisation it shows that major change can be enacted.

Northern Powerhouse minister Jack Berry was clearly delighted with the new information. Talking about the new figures he said “It’s wonderful to see how the Northern Powerhouse is driving investment in the North West and helping grow the construction industry to the tune of more than £600m. Anyone visiting the North West can see the huge number of construction projects underway and these figures show just how valuable they are. This construction boom is helping build new homes, new infrastructure and a stronger economy in the region.” 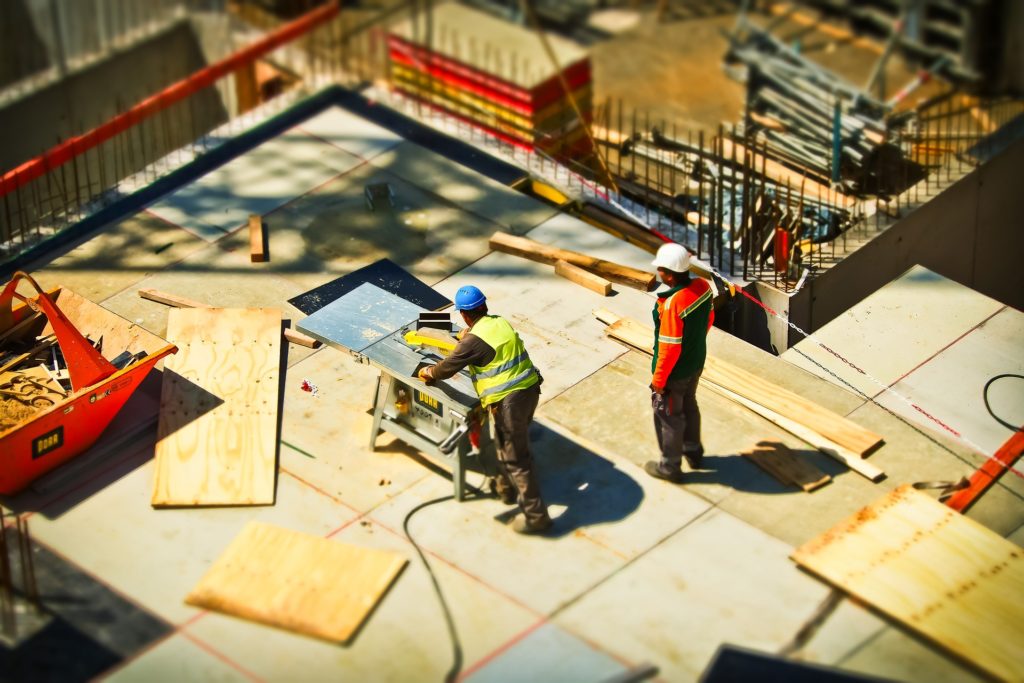 This Northern construction boom has also boosted other areas of the economy. Many workers are choosing to move to the recently more prosperous cities of the North and new homes are needed to house them. New developments like Liverpool One and MediaCityUK have created thousands of new jobs and contributed majorly towards the economies of the North. The same figures revealed that construction work on housing increased by £386 million compared to the previous year. New properties in cities like Liverpool and Manchester by RW Invest, are proving vital in the Northern construction boom. Residential developments like One Baltic Square, Caxton Hall and Fabric District Residence are providing homes for these new northern residents and high-quality city-centre apartments are being tenanted as soon as they are completed.

The new figures show that output in the UK was up by 1.5% but in the North West it was up by a huge 15%. There have been several major projects across the north of England which have played a pivotal role in the incredible growth of the region. Huge regeneration programmes like Salford Quays, Wirral Waters and St Johns have transformed previously neglected areas into desirable places for people to live and businesses to run. These large-scale projects have not only provided work for thousands of construction workers, they have also increased the attractiveness of the North as a location for investment. There have been record levels of foreign and inward investment in the Northern Powerhouse, which has been driving forward this huge programme of improvement.