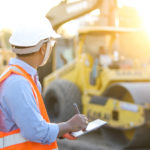 HSB Engineering Insurance offers its view on technology, theft and what the future holds

These are exciting times for construction plant owners and operators, with great strides being made in technological advancements enabling equipment to work for longer, complete complex tasks more accurately and with increased efficiency. But will technology help reduce the risk of theft that contractors face?

Looking ahead – and for the same reasons unmanned plant is used in farming and agriculture to increase productivity – the use of autonomous plant and machinery in construction will likely increase; enabling contractors to improve efficiency, reduce construction periods and deliver more projects in less time.

What is certain is that as machinery intelligence evolves (and learns from mistakes) the use of autonomous plant and equipment will present new risks for insurers to consider. However, one of the most concerning risks faced by the construction and insurance industry today is plant theft. 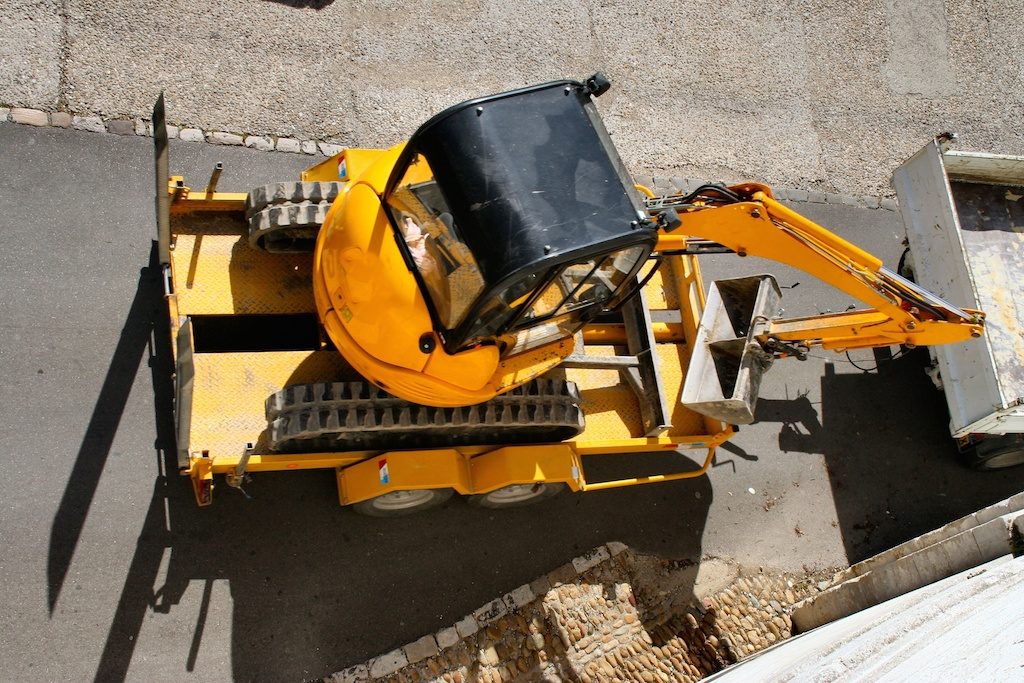 Plant theft trends
The impact of theft on construction companies can be significant. Ensuring a project continues to run smoothly following a significant theft requires alternative equipment being diverted to site or hired-in; resulting in unforeseen time, effort and increased expense.

Annually, incidents of plant theft continue to rise in frequency and levels of sophistication. In the latest report produced by Plant and Agriculture National Intelligence Unit (PANIU), the total reported plant thefts rose 36 per cent from 2,311 in 2017 to 3,145 in 2018. Although this increase (highlighted in the report) is thought to be due to an improvement in external notifications, insurers are seeing a growing trend in plant theft claims over the last few years.

Since 2015, we have seen a 10 per cent increase in plant theft claims year on year with the likelihood of suffering a theft being greatly increased based on the geographical location of the plant. According to our statistics, current theft hot spots include East and West Midlands including the surrounding counties, the south coast, West Yorkshire and Essex.

Compact mobile plant such as mini-excavators, dumpers and rollers remain the most targeted plant, with the number of theft incidents reported doubling over the last three years. This trend is supported by the PANIU report, which ranks these types of plant in the top five most stolen items. Theft of portable hand tools and non-mobile mechanical plant such as plate compactors and generators has also risen, principally driven by the ease at which these types of tools can be stolen and sold without trace. Currently survey equipment is of particular interest to thieves, due to its relatively high value and easily portable nature. Even though GPS systems are installed thieves have worked out how to cloak the signal; hindering tracking and recovery of the stolen items.

How can technology developments reduce theft?
Not all trends in plant theft are adverse. By comparison, theft of large mobile plant such as excavators and mobile cranes has notably reduced. In the last three years we have seen a significant decrease in theft claims of this type of equipment. We believe the main reasons for this are the technology improvements in the manufacturers standard-fitted security, which is making physical theft of these items far more difficult. Additionally, the increasing amount of plant being registered with equipment registration schemes such as The Construction & Agricultural Equipment Security and Registration Scheme (CESAR) is acting as a deterrent for thieves and aiding recovery.

As technology within plant and equipment becomes increasingly advanced, more sophisticated security and tracking devices will be developed. For example the use of biometric signatures could prevent plant from starting unless the machine recognises the operator’s voice, fingerprint or retina pattern. Biometric technology could not only help site managers know who was operating plant at any given time on any contract site, but it could also stop a non-authorised employee from operating the plant and help prevent less sophisticated casual theft.

0 0 0 0
Previous : AMI Group has an app for that
Next : GAP launch Interactive Toolbox Talks