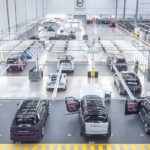 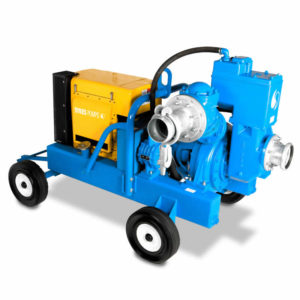 Jaguar Land Rover are now making progress on their highly-publicised development project after getting the green light from Coventry and Warwick District councils earlier this year. The multinational automotive manufacturer – who remain the UK’s largest carmaker – were given the go-ahead to invest £500 million into a 60-acre site adjacent to their current buildings in Whitley.

As part of a long-term growth strategy, Jaguar Land Rover has decided to extend their already-substantial powertrain building in the area in which the company’s global headquarters are located. This move is part of a wider commitment to improve their advanced engineering and design centres which will, in turn, accelerate the development of autonomous technology.

Extra Space
Jaguar Land Rover engineers based at the facility develop and refine various components responsible for generating the power for their vehicles, including the engine, transmission and drive shafts. The approved construction plans will lead to the creation of almost 10,000 square feet of space, including a new 220-space car park. Unsurprisingly, the sheer scale of the project has rendered it necessary for external contractors to be drafted in – with Sykes Pumps quickly on the scene. 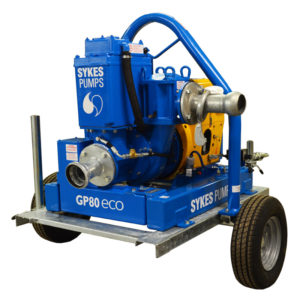 Renowned as one of the country’s largest suppliers of specialist pump services, Sykes Pumps was approached prior to the scheme’s commencement and asked to devise a solution for two over-pumping applications. It was quickly assessed that the Whitley site’s existing drains would be unable to cope with the additional capacities projected once everything has been completed. Upgrades to the original layout were therefore urgently required and these would complement a newly-installed drainage system which would need to be constructed before anything could proceed at ground level.

There were various aspects to the pump expert’s intervention, with heavy rainfall contriving to make things more difficult on what was already a challenging assignment.

In the first instance, one of the company’s P1001 3” electric submersible drainer pumps, powered by a generator, was required to intercept dirty water from a storm drain and over-pump it approximately 80 metres away. The pump can handle flows of up to 20 litres per second and was fitted with a float system to facilitate automatic stop/start operation.

By utilising a submersible unit in this manner, Sykes were able to facilitate vital restoration works without impeding the overall functionality of a critical amenity. The chosen course of action also circumvented potential access issues, with narrow openings restricting the use of large industrial equipment. 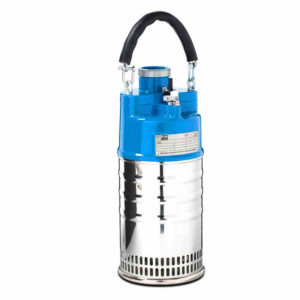 Utility Services Installation
The second phase, which is currently underway, requires the installation of utility services before the construction of a new steel-framed factory extension can begin.

As a result, a GP100M 4” diesel driven pump was required to over-pump wastewater from a sewer on site and divert it 130 metres to a manhole located nearby. It was imperative that a pump with solids handling capabilities was recommended as large quantities of sewage need to be moved to another part of the system. The selected pump can divert up to 45 litres of sewage per second of operation – a fundamental feature here. This setup allows preordained sections of the prevailing sewer to be bypassed while improvements are carried out.

Chris Graham, Sales Director, comments: “Our pump expertise, skillset and local knowledge mean we can visit sites quickly, assess situations on an individual basis and respond to clients’ needs by providing them with the most efficient solutions. The extensive range of Sykes pumps and accessories is available for hire 24/7 throughout our national network of depots, meaning emergency cover is always on hand. 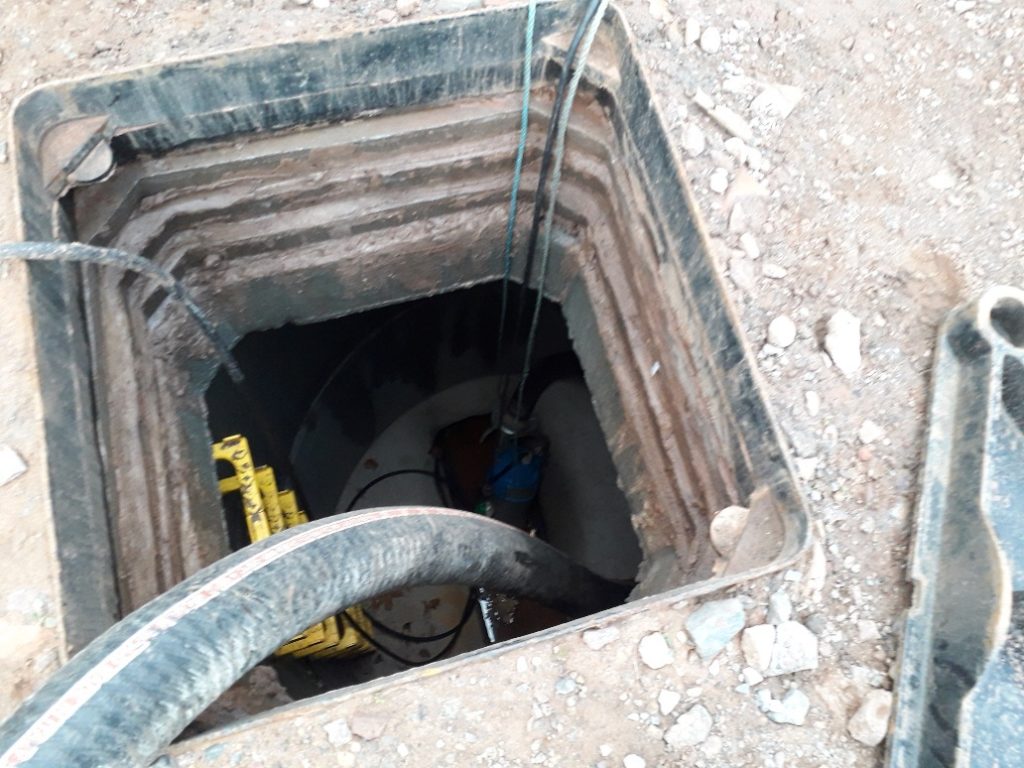 “Although the Jaguar Land Rover project is of an extremely high profile, the work we’re in the process of carrying out is very typical of the sort of thing we do day in, day out. We pride ourselves on having a flexible approach to overcoming just about every conceivable pump-related issue, with this outlook helping a big-name client progress with one of the most significant infrastructural jobs in the Midlands at present.

“We sent an engineer to the customer’s location to gain a better understanding of their requirements which pre-empted the deployment of the pumps currently in operation. Their presence on site has enabled things to advance on schedule and precedes a major construction strategy that will soon begin to take shape.”

The development is expected to play a key role in the prospective evolution of a worldwide car giant, with the new powertrain facility the subject of intense speculation about where the company is heading. 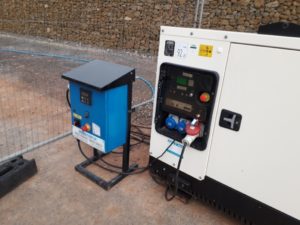 Going Electric
Ralf Speth, chief executive at Jaguar Land Rover, has previously admitted that the company are continuing to explore the electric vehicle market – with Coventry earmarked as the intended location from which these plans will be put into action.

Last year, it was announced that all new Jaguar Land Rover cars will be available in an electric or hybrid version by 2020. Demand for more environmentally friendly vehicles has risen sharply and this industry trend has been coupled with a government declaration outlawing petrol and diesel automobiles by 2040.

The expansion of Jaguar Land Rover’s flagship site is a crucial first step in satisfying their targets and ensuring that groundbreaking technologies feature in their fleet going forward. For Sykes Pumps, though, it’s just another day at the office.