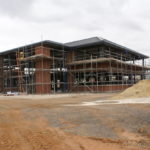 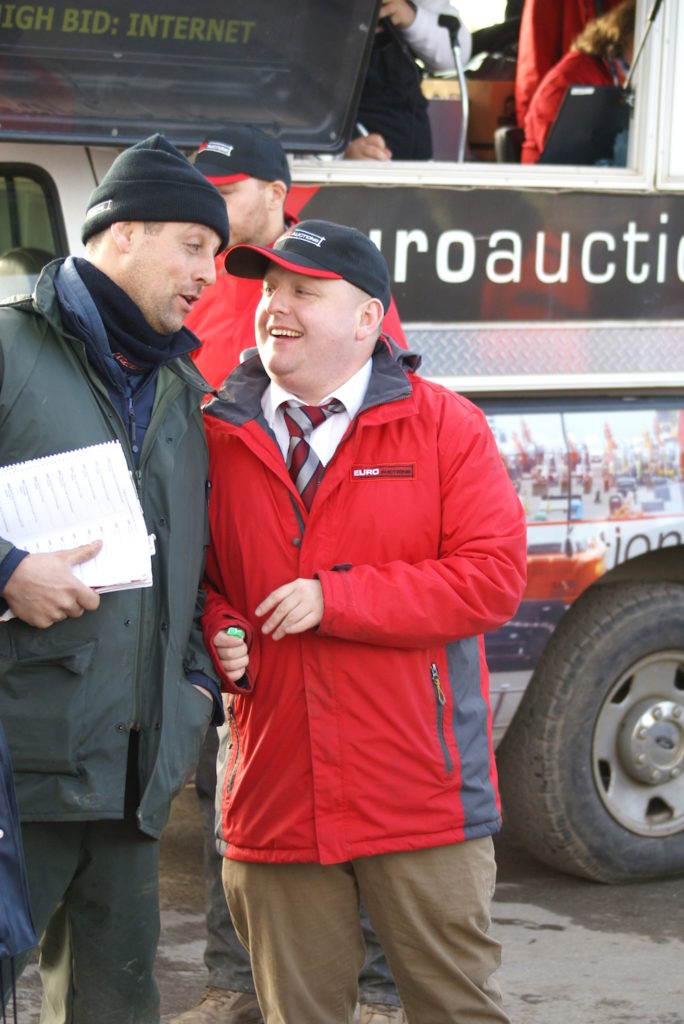 Euro Auctions, Europe’s leading auctioneers of industrial plant, construction and agricultural machinery, has reported a massive 40% leap in sales at its recent three-day sale in Leeds when compared to the sale held there just 12-months previously. This also reflects the massive growth in attendance and hammer totals achieved at other sales around the globe over the past year.

The hammer total for the three-day Leeds sale 28-30th November 2018 was over £29m compared to £21m for the sale the same month the previous year. The sale six-weeks earlier at Leeds was also the biggest on record with over 4,800 lots going over the ramp delivering a total hammer of over £42.5m; itself up over 20% year on year.

“We are seeing a real increase in the quality, quantity and diversity of equipment being consigned to auction,” explained Jonnie Keys, Euro Auctions Operations Manager. “This in turn is attracting news consignors and also increasing bidder turnout which together have helped our auctions achieve record hammers around the globe.  We have just reported a couple of our biggest sales in Leeds to date, so the new state-of-the-art maintenance and auction facilities we are currently building on our significantly extended site, are scheduled to open in early 2019, and will enable us to increase sales activities and meet customer demand into the next decade.”

The late November sale saw over 4000 lots, consigned by over 400 vendors, one in ten of whom were first time consignors, achieve an average price of over £7,300 per lot. Over 2,200 bidders also registered for this sale, another record, and over half of all sales were transacted online, again reflecting both the wide‑spread appeal and the international reach of these events. Equipment was secured by buyers from over 50 countries; a significant proportion coming from the UK and Ireland, with strong representation from The Netherlands, Poland, Belgium, Spain, Finland and Germany.  Locations around the globe were also represented with consignments going to the Middle East, Africa, Asia and both North and South America.

Expanding the facilities
Euro Auctions is expanding its Leeds facilities with the construction of new workshops, office and main administration centre, auction arena and sales ramp, in addition to a 2380m² jet wash bay, which are scheduled to officially be opened in early 2019 and these are believed to create the largest auction facility in Europe.

Jonnie Keys concluded: “We have been on the site in Kellington, Leeds, since 2002 and in those years have built a reputation for providing quality machinery and equipment, whilst offering excellent service and attention to detail. Euro Auctions is extremely proud of this development project, the next stage in the development of the business. It will really establish us as a global leader as well as having the best facility of its type anywhere in Europe.” 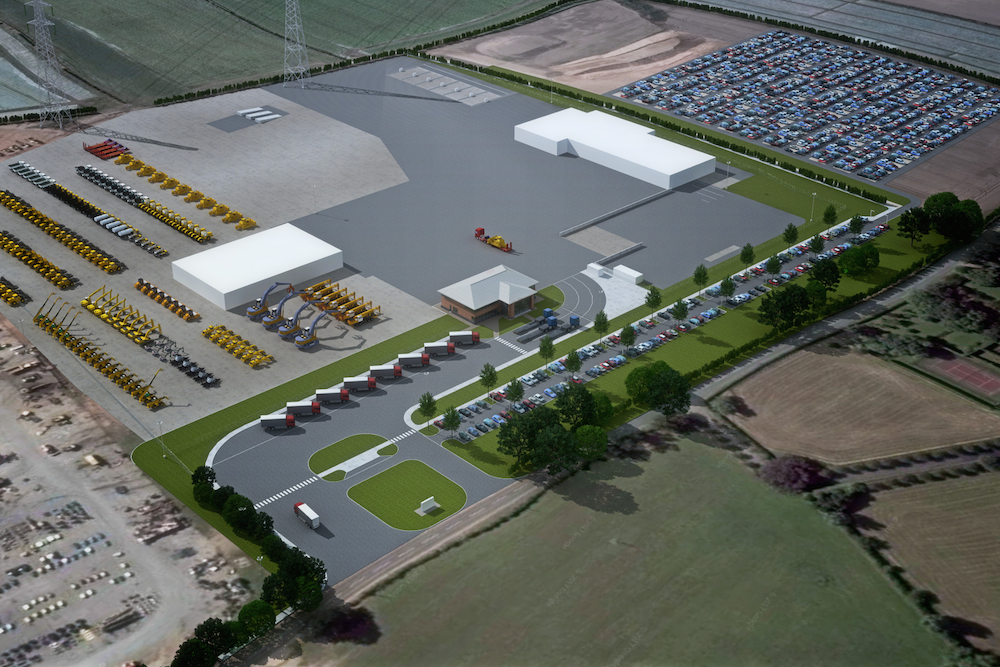 Euro Auctions today
In 2018 Euro Auctions hosted over 60 key auctions and it operates from 10-sales sites in seven countries on four continents around the globe.  Collectively over 75,000 lots are auctioned each year, consigned by more than 6000 regular vendors. Each auction also has massive appeal with sustained corporate marketing initiatives regularly reaching a global audience of over 150,000 potential buyers; one in five of whom actively register as bidders, with over 10,000 actually taking delivery of one or more consignments. This has resulted in a global annual turnover in excess of €400-million with market growth continuing to expand.

Upcoming Euro Auctions sales
The next three-day sale in Leeds, UK, which kicks off the 2019 season is on 30th January through to the 1st February.  There are also one-day sales scheduled in Brisbane on 7th February with online sales on in the Asia Pacific region on 10th January and 7th March.  Dubai also holds a one-day auction on 04th March; and Zaragoza, Spain on 05th March.  Dormagen, Germany hosts a two-day sale on 13th and 14th February;  and the next auction in Dromore, Ireland takes place between 22nd and 23rd February.

In the USA, under the YODER & FREY banner, the group is also gearing up for the internationally renowned Kissimmee, Florida Winter sale that takes place between 12-16th February and has already had some impressive unreserved lots consigned to go under the hammer.