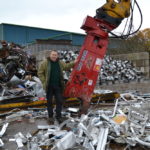 Michael Douglas Auto Salvage was originally established in 1945, just after the end of the second world war by the current owner Michael Douglas’s father. The family have since grown the company into one the largest vehicle dismantlers and scrap metal merchants in Cumbria and Southern Scotland.

Specialising in dismantling end of life vehicles at their twelve-acre site in Carlisle, Michael Douglas Auto Salvage dismantle thousands of vehicles of all makes and models each year and are fully licenced with certified decontamination units on their site. 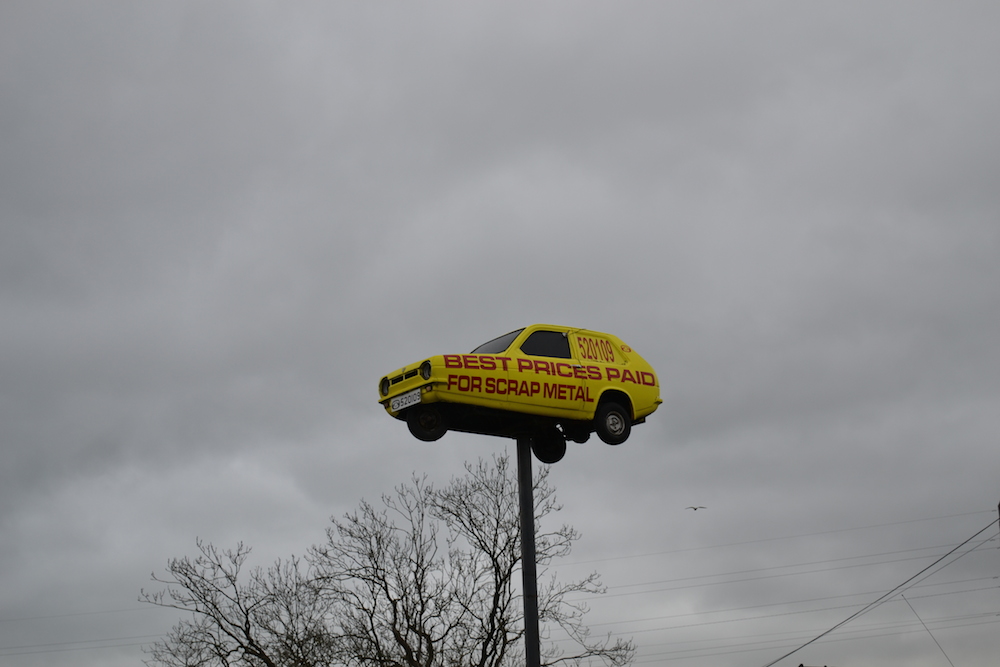 Having attended the bi-annual Metals Recycling Event at Stoneleigh in Warwickshire, to source new equipment for their site, Mr Douglas paid a visit to the ECY Haulmark stand, where they were exhibiting a selection of hydraulic attachments specifically for scrap metal recyclers. His initial thought prior to attending the event was to invest in a new static shear, but ultimately decided a mobile shear to work alongside his existing LeFort baler would be a more economical option. Having viewed various makes of mobile shears on offer at the show, Mr Douglas opted for the LaBounty from ECY Haulmark.

The LaBounty scrap shear has since been installed onto their 1998 JCB JS200LC tracked excavator, which for a machine of such an age, remains in an immaculate condition throughout. The one tonne scrap shear is now hard at work cutting up vehicle chassis and oversized scrap into manageable sections to feed into their LeFort baler.

Mr Douglas commented “I am very pleased with the new shear, I have long associated the name LaBounty with quality. I know I have a premium product which will give me great service for many years to come” 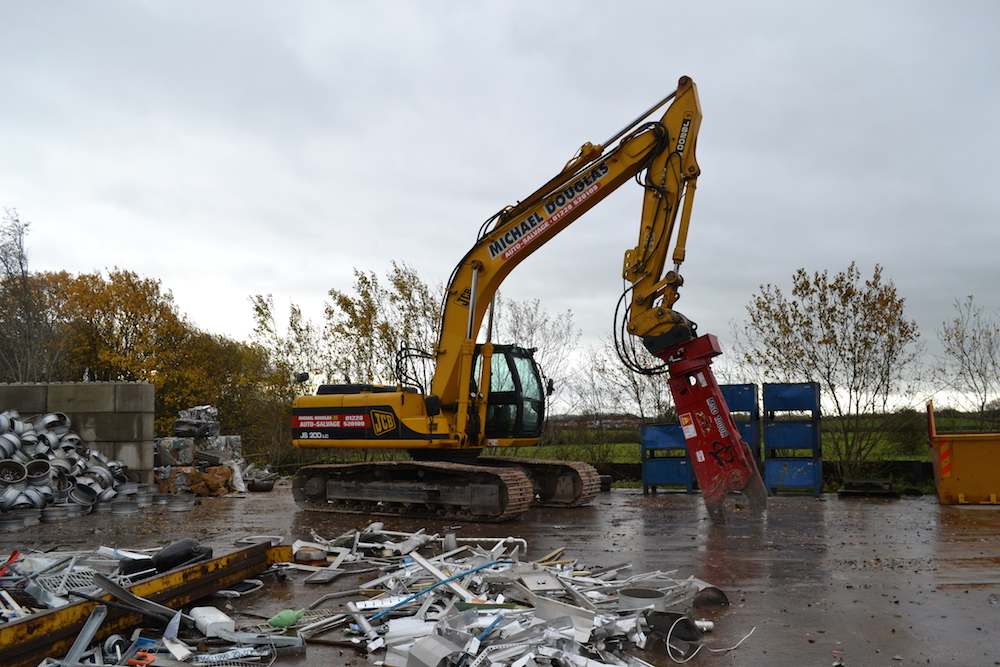