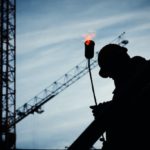 This monthly report provides a detailed and comprehensive analysis of construction data, giving built environment and property professionals a unique insight into sector results, from the three months to the end of August 2021.

Most prominent amongst September’s figures is the news that a significant increase in major project starts and contract awards has offset a slowdown in the wider market, stabilising recovery pace.

Cautious Optimism
The last three months to August indicate major project starts (over £100m in value) are providing a much-needed boost to construction growth as the surge in overall momentum, seen in early 2021, continues to level out.

Underlying projects have continued to weaken along a trajectory predicted in preceding Glenigan Review and Index data. However, this is widely forecast to be a short-term situation.

Further, although the value of work carried out on-site also weakened over the summer, the pace of decline has somewhat moderated and, looking ahead a strengthening pattern of main contract awards points to renewed growth in underlying-project. This indicates a renewed activity growth during Autumn/Winter 2020-2021. 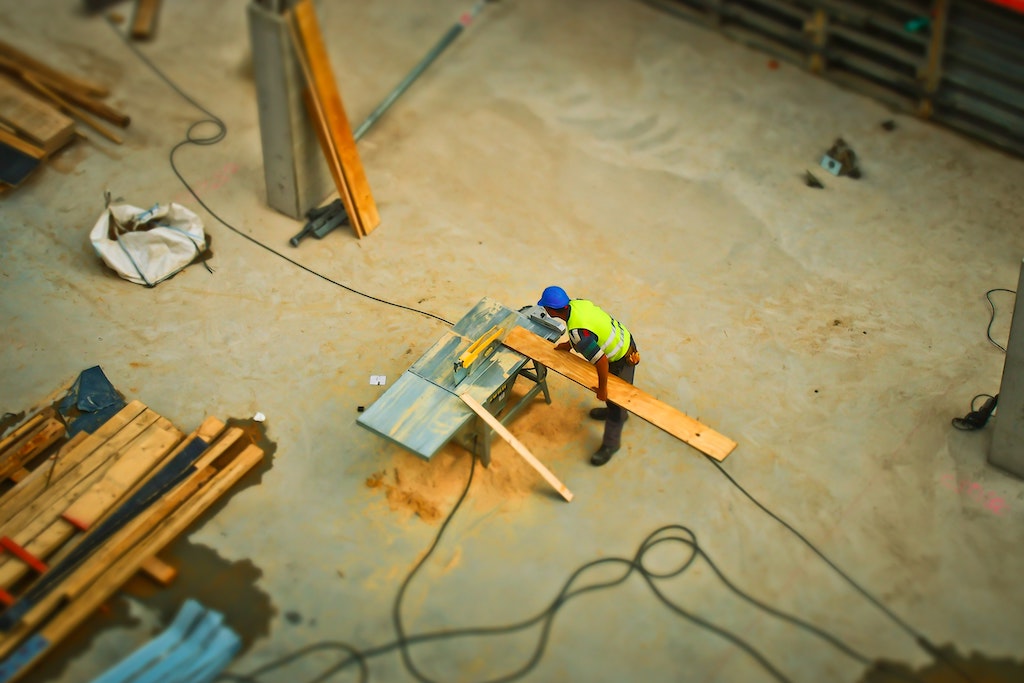 Major projects bolster sector
The value of projects starting on-site in the three months leading to August painted a similar picture. Major projects were up 59% on the previous three months (Mar-May ’21), 45% higher than a year ago and 174% above the same period in 2019.

This significant increase can be partly attributed to the commencement of the £3 billion Sofia Wind Farm Expansion, the £2.2bn Euston HS2 Station and the £1.2bn Silvertown Tunnel development.

Conversely, underlying-project values declined 20% in the same period and, despite being 2% up on 2020 figure, remained nearly a third lower (29%) than 2019 levels.

Healthy awarding of contracts
The value of main contracts awarded was up 11%, showing a greater deal of resilience across the sector. Overall this was 44% higher than 2020, and a massive 50% above 2019 levels.

Consistent with project start and project value figures, this impressive growth can be largely attributed to major projects which saw a staggering 95% rise, in the three months to August, in 2020 and a 98% increase on the same period in 2019.

Although underlying-contract award levels witnessed a modest decline, slipping 1%, they remained 33% up on the previous year.

This bodes well in recovery terms, indicating a fresh pipeline of work establishing itself over the coming months.

On the other hand, planning consents declined across the board by 18% against the previous three months (Mar-May 2021), and 22% down on a year ago. However, this is largely due to an extremely high approval rate in 2020 rather than poor performance. Compared, to 2019 levels, these levels still remain strong. 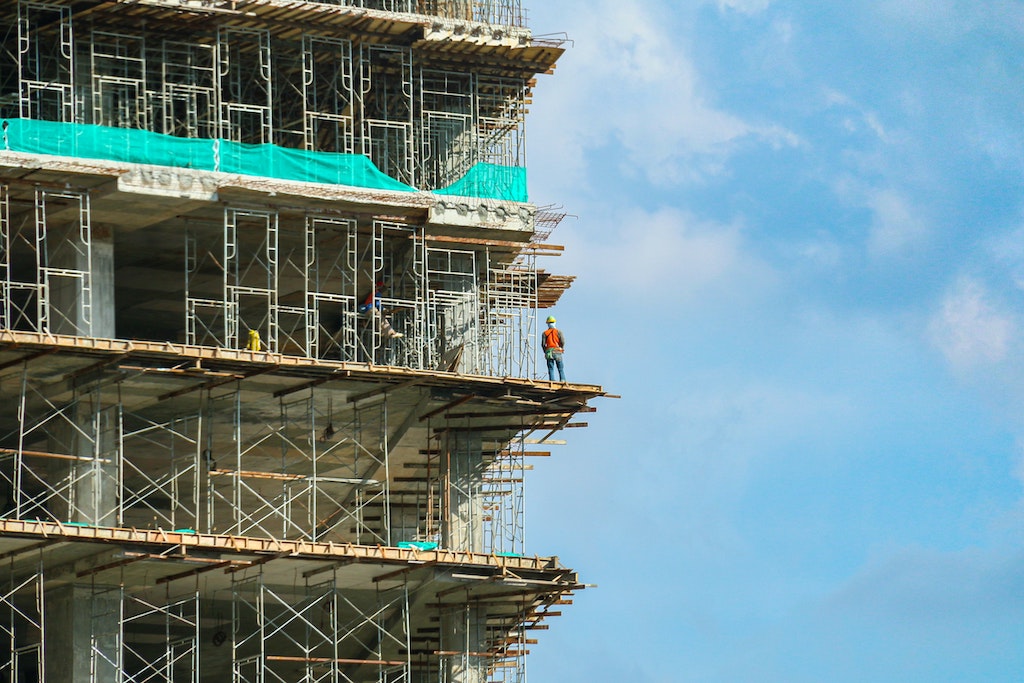 Sector Specifics
The overall value of residential work starting on-site fell by a fifth (21%) in the three months to August, against the preceding three months. This remains 25% lower than the same period in 2019.

However, bucking this downturn, social housing performed relatively well. Projects were up 8%, with a 12% increase on 2019 levels.

Although non-residential project starts experiences a decline (17%), down by a quarter on 2019 (25%), health was a growth area, with project starts increasing 6% during the three months to August over the preceding three. This was 31% higher than the same period in 2019.

Office, civil engineering and infrastructure starts all performed poorly, dropping double-digit percentages. Only Utilities saw a significant increase, up 37% during the three months to August and 106% higher than the same period in 2020. Projects including the £3bn Sofia Wind Farm expansion largely accounted for this growth spurt.

Commenting on the September Review, Glenigan’s Economic Director, Allan Wilen, says, “The results of the review build on the findings of the July and August iterations of the Review, and support the predictions made within. Whilst the slowdown persists, momentum is slowly re-establishing itself. It also supports our 2021-2023 Forecast, which speculates a return to 2019 levels of activity by next year.

He continues, “A decline in underlying starts was to be expected as the amount of projects delayed by the pandemic decreases, leading to a natural leveling off. However, we should not overlook the ongoing impact of ongoing skills and materials shortage which will continue to affect activity as they persist.”