Cummins was named as one of 45 inaugural recipients of the Terra Carta Seal, an initiative led by HRH Prince Charles to recognise businesses for their commitment to environmental sustainability and decarbonisation.

Inspired by the Magna Carta, the medieval document that remains an important symbol of liberty around the world, the Terra Carta is a recovery plan for the planet that serves as the guiding mandate for The Prince of Wales’ Sustainable Markets Initiative (SMI). The initiative seeks to establish a global forum for industries to restructure their operations in a way that protects the world’s natural resources.

“The Terra Carta Seal recognises those organisations which have made a serious commitment to a future that is much more sustainable, and puts Nature, People and the Planet at the heart of the economy,” Prince Charles said in a ceremony at Kelvingrove Art Museum and Gallery, not far from the COP26 global climate summit taking place in Glasgow. “We all need to make changes if we are to preserve the planet for our children and grandchildren and these businesses have pledged to make it easier for us all to do so.” 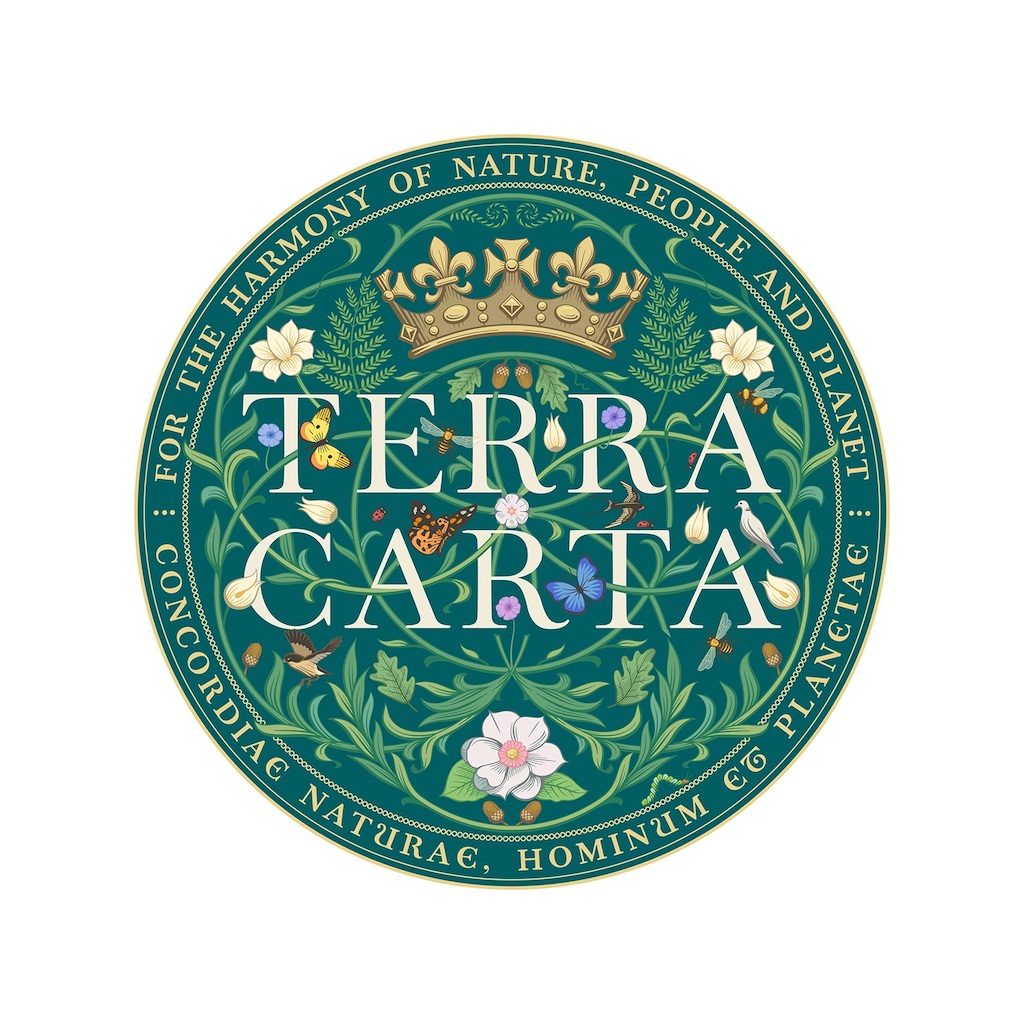 The Sustainable Markets Initiative says the seal is awarded to companies who hold a leadership position within their industry and have “credible transition roadmaps to reduce their impact on the environment, including the carbon they produce, underpinned by globally recognised, scientific metrics for achieving net zero emissions by 2050 or earlier.”

Cummins is committed to taking a leadership role on the world’s climate challenges and other environmental concerns. In 2019, the company unveiled PLANET 2050, Cummins’ environmental sustainability strategy, which includes quantifiable, science-based goals to achieve by 2030, aligned to the Paris climate agreements. The agreements seek to limit average global temperature rise above pre-industrial levels to 1.5ºC.

“As the Terra Carta recognises, sustaining a vibrant economy while using fewer of the earth’s resources is the challenge of our time,” said Cummins Chairman and CEO Tom Linebarger. “Our mission of making people’s lives better by powering a more prosperous world requires a healthier planet, and it will take all of us working together to solve the world’s climate challenges. Being part of the Sustainable Markets Initiative is both a great honour and a great responsibility.”

UK based Jonathan Wood, Vice President of New Power Engineering at Cummins said, “Receiving the Terra Carta Seal is a huge honour and a testament to Cummins’ commitment to sustainability; I am excited about what we can achieve as we continue to work closely with the Sustainable Markets Initiative.”

As part of its approach to environmental stewardship, Cummins aspires to be carbon neutral by 2050. The company is working to reduce the carbon impact of its diesel and natural gas platforms while bringing to market innovative no-carbon technology, including battery and fuel cell electric.

Cummins has also emerged as a leader in the manufacture of electrolysers critical to the production of green hydrogen, a sustainable no-carbon fuel. Earlier this year, Cummins announced its hydrogen engine programme will be accelerated with strategic support from the UK Government provided through the Advanced Propulsion Centre (APC) in recognition of the role that hydrogen-fuelled engines could play in decarbonising commercial vehicles and construction equipment.

Cummins also advocates for climate action through its membership in a number of organisations, including Business Ambition for 1.5°C, the CEO Climate Dialogue, the Business Roundtable and the Hydrogen Council, a global coalition of CEOs working to accelerate the use of green hydrogen. Linebarger serves as co-chair of the Hydrogen Council.

The company has been included on the S&P Dow Jones Sustainability Indices for North America for 15 consecutive years and qualified for Sustainalytics’ 2021 ESG Industry Top Rated Badge among other honours.