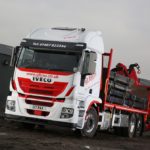 GT Trax invests in their rental and transport fleets

There may be a pandemic sweeping the country with a mass of uncertainty in its wake, but that hasn’t prevented the temporary trackway hire company, GT Trax, from making significant investments in their rental and transport fleets.

The company has invested in a further eight hundred Power Tracks 20 temporary roadway plates, manufactured by the Dutch plastics company, GWWPRO. Power Tracks 20 are ideally suited to provide sturdy temporary roadways and ground protection on both hard and soft surfaces. The plates are made from recycled and recyclable HMPE plastic and are used widely throughout the construction and outside events markets.

To ensure that both their Power Tracks 20 and their larger Power Tracks 40 systems are installed safely on sites, GT Trax has purchased a brand new Manitou MT 625 Telescopic Handler from their local agricultural machinery dealer, Ben Burgess and Co. The Manitou is fitted with a side-shift headstock and extension forks and will be immediately put to work on site. 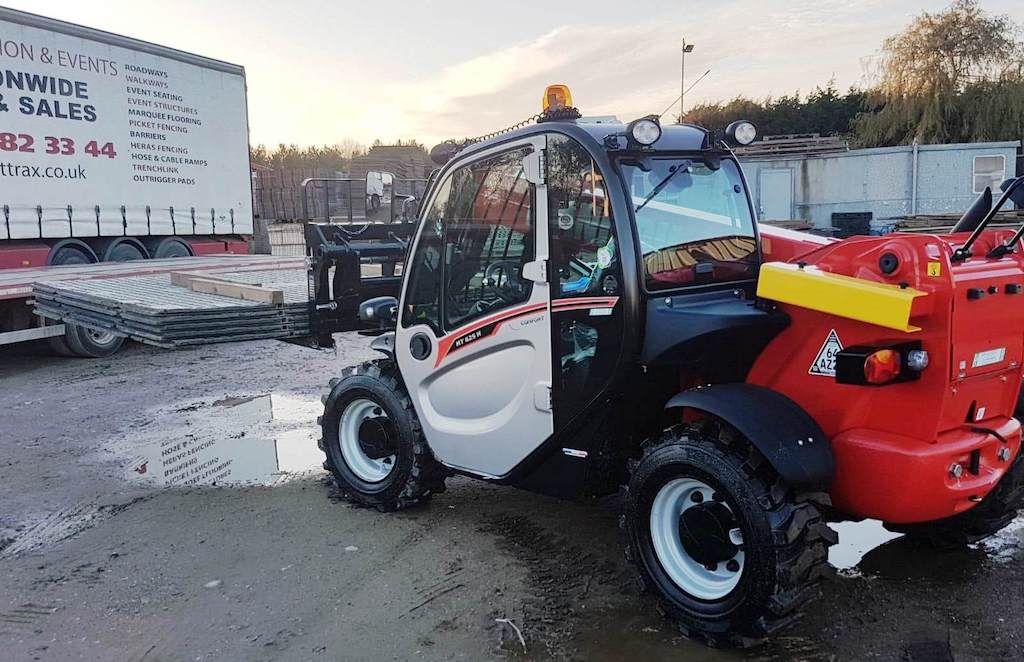 During the past months, GT Trax has experienced a large increase in demand for their equipment from the construction industry. This prompted the company to apply for the Fleet Operator Recognition Scheme (FORS). Under the guidance of the GT Trax transport manager, Colin Dorrington, GT Trax are delighted to announce that following an intensive audit by a FORS representative, the company has achieved bronze accreditation. They already have plans in place to work towards silver and, eventually, gold levels.

Commenting on these investments, Graham Crisp, GT Trax finance director said, “Although these remain demanding times, we took an early decision to continue our investment programmes by expanding the rental fleet and strengthening our onsite operations. Gaining FORS accreditation was a challenge that was overcome by our transport team and we were delighted to gain this award at the first time of asking.”

0 0 0 0
Previous : Special Report | Aggreko: Reducing emissions
Next : Pailton Engineering | What is ball pin hardening and why does it matter?